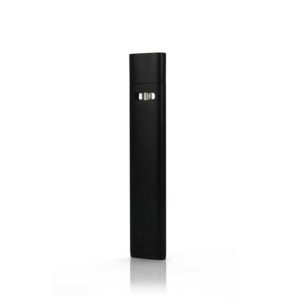 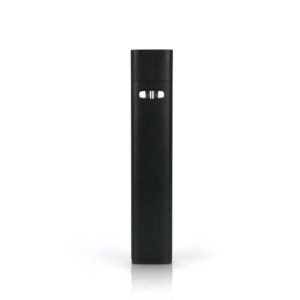 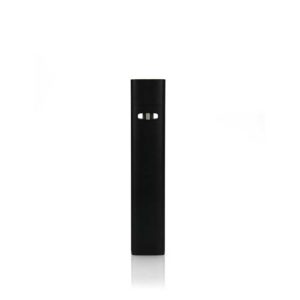 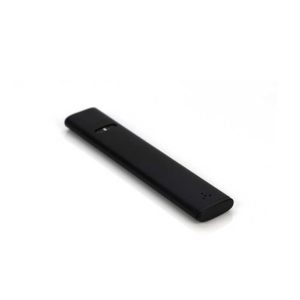 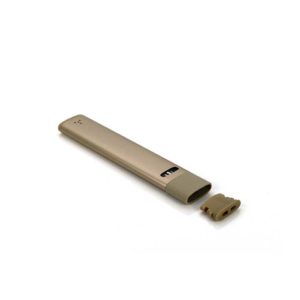 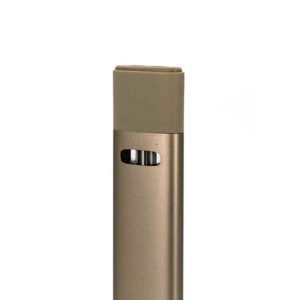 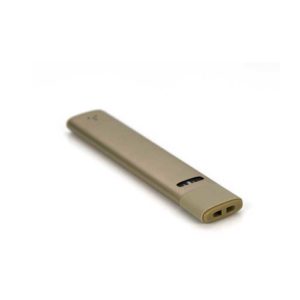 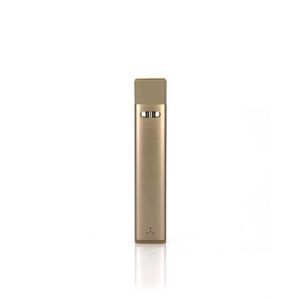 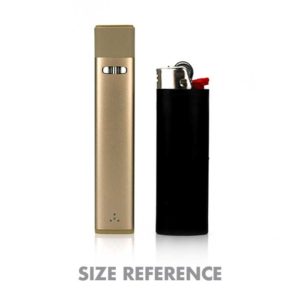 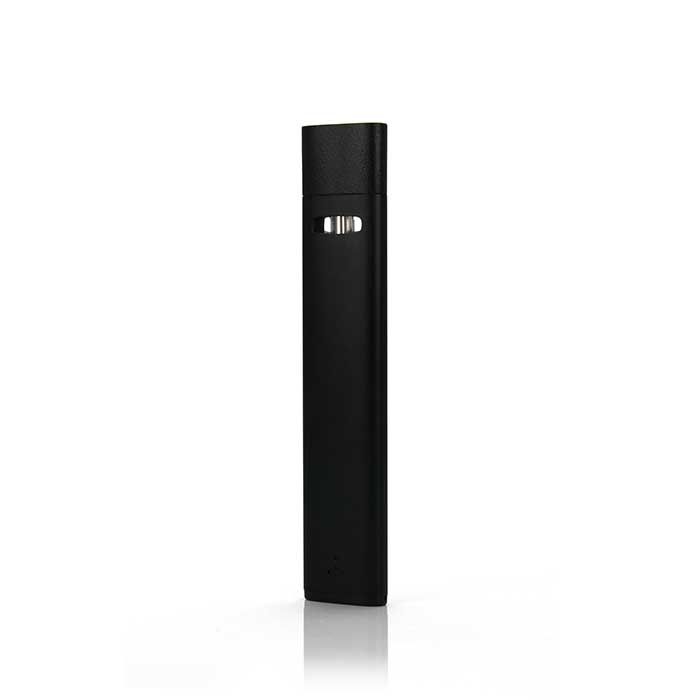 CCell Slym Features at a Glance:

People all over the world are raving about the CCell Slym disposable oil battery. Everyone who vapes is familiar with the CCell brand. Their most popular flagship model, the CCell Palm, won the hearts and minds of cannabis oil vape users across the globe. We think this CCell disposable will become just as well known in the disposable category.

The CCell Slym is compatible with most cannabis-based oil products. We always recommend talking with your local budtender for the best recommendation on which cannabis oil to choose. Generally speaking, you don’t want anything overly thick, but you also most certainly don’t want a super thin oil. The oil tank on the Slym can hold up to 0.3ML volume of oil.

Instructions for Filling Your Slym Disposable

It is super easy to fill your CCell Slym Disposable. When you first take the Slym out of its packaging, you will find that the oil fill cap is separate from the battery. Next, ensure that you have something to hold the battery firmly upright to fill the Slym. Then, you will want to get a syringe similar to the Luer Lock syringe and use it to suck up 0.3ML of oil.

It is essential that you do not put more than 0.3ML of oil inside your CCell Slym while filling. There is no indicator on the Slym itself that will warn you when the device is optimally full. Because of the lack of an indicator, we recommend only filling your syringe with exactly 0.3ML of oil. This will ensure that you don’t overfill your disposable. If you do overfill the CCell Slym, you run the risk of leakage and the mouthpiece cap not correctly sealing. After you have filled your Slym, take the mouthpiece cap and firmly press it onto the body of the vape. You do not need to use any specialized equipment to close the mouthpiece cap on the Slym.

Unlike many of the disposables and pods on the market, including ones like Stizzzy or the PAX Era pods, which are only available directly through a licensed dispensary or recreational shop, the CCell Slym is available to regular consumers 21 years of age or older. It is designed for the regular joe to fill on their own with oil purchased legally from a licensed facility.

How Long Does this CCell Disposable Last?

CCell includes a powerful, fully charged 280mAh battery inside the Slym, which should be more than enough power to get through the 0.3ML of oil capacity. CCell corporate indicates that the average 3-second draw on the Slym should consume about 5mg of oil. This suggests that with the 0.3ML capacity, you should get about 70 or so 3-second hits off the Slym before it is empty.

There is no way to refill the Slym after it has been emptied. Because the Slym is one-time use only, it can’t be recharged. There is not a charging port on the Slym, nor does it include a charging cable like most traditional vapes.

From What Materials is the CCell Slym Oil Vape Made?

For starters, the Slym is a pretty straightforward device. There are not many components; therefore, there are not many materials used to manufacture the vaporizer. One great thing is that CCell has chosen to use a full metal housing for the Slym. The internal components are manufactured from medical-grade stainless steel, known as 316L Stainless. The Mouthpiece is made from food-grade Polycyclohexylendimethylene Terephthalate Glycol Plastic, also known by its acronym PCTG. The heating element is the same that comes standard on all CCell carts, including the very popular CCell TH2. That heating element is made from compressed ceramic and is currently the leading marketing heating element technology.

In conclusion, we think the CCell Slym disposable oil pen is pretty rad. It’s super lightweight and convenient for vaping on the go. All of the Slym reviews we have heard have given it five stars. I think anyone would be hard-pressed to find a higher quality disposable oil pen at such a competitive price. The CCell Slym is for sale on VPM.com for under $10! Now that’s a deal, and I don’t care who you are. Check out and buy the Slym today!

1
COMPATIBILITY GUARANTEED
The parts that fit. Not the parts that quit.
2
YOUR HAPPINESS GUARANTEED
Clouds out of your mouth not your ears
3
SHIPPING EVERYDAY BUT SUNDAY
Processed within 24 hours. Shippity-doo-dah!
4
TRACKING SENT TO YOUR EMAIL
That’s just good manners.
5
DISCRETE SHIPPING AND BILLING
Mind your business nosey neighbors.
6
INTERNATIONAL SHIPPING
Because why shouldn’t we?

Be the first to review “CCell Slym Disposable Oil Pen”

WHAT DO YOU WANT TO VAPE?

GOOD VAPES FOR THE GOOD STUFF®

Norwalk, CT
"This is my third or fourth order with you and I am still amazed at your consistence performance. I am a former retail buyer and understand customer service. You guys are the best."
I'm still amazed!

Phoenix, AZ
"You guys fill a void in a very chaotic industry. Over the years of buying from you its become obvious that there are hard working, passionate people behind VPM. I just thought I'd let you know... y'all rock! "
Y'all Rock!

Charlotte, NC
"You guys are incredible. Seriously, the customer service, speed of shipping, and ease of ordering on your website can't be beat. I wish I could order everything I buy online through you guys. Keep it up!"
Can't be beat!

GET 10% OFF YOUR FIRST ORDER

Not for sale to minors. Devices listed for sale on this website are not intended or expected to be used with tobacco derived products and will render the devices non-functional.

THIS THING IS EMPTY