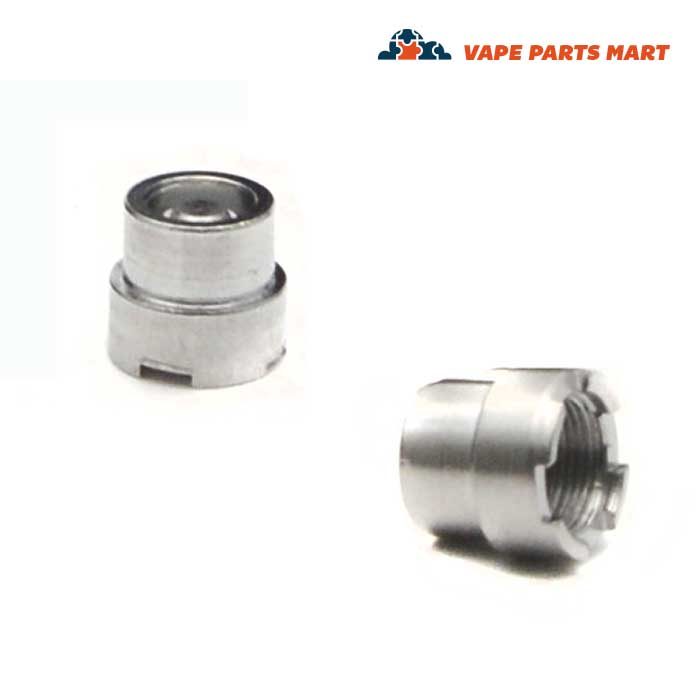 In Stock! We'll ship within 24 hours

Compatible With The Original Yocan Hive Vaporizer, And The Yocan Flick Vaporizer.

For use on the following Products:

Yocan is among the most popular brands of vaporizers available today.  The Yocan Hive 2.0 Magnetic Screw Adapter is compatible with the following batteries: Yocan Hive 2.0, and the Yocan Flick. One of the many features Yocan is famous for is its amazing magnetic cartridge connection system.  Rather than the traditional method of twisting on your 510 threaded oil cartridge, Yocan made their batteries magnetic.  In order to use the magnetic batteries with a traditional 510 cartridge you will need the Yocan Hive 2.0 Magnetic Screw Adapter. The adapter screws onto the bottom of the oil cartridges to magnetically connect the Hive or Flick to your oil cartridge.

The actual magnet resides inside the battery itself.  Made from steel allowing the magnet to make a firm connection with the cartridge.  This type of magnet connection will allow the cartridge to easily spin within the device making it extremely easy to properly line up the cartridge with your mouth.

This adapter is also designed for the Yocan Flick Battery.  Both the Flick and the Hive battery use the same internal magnets making this a universal piece between the two units.

One question we get is the Yocan Hive 2.0 Magnetic Screw Adapter compatible with other units?  This is a tough question as there are many magnetic batteries available on the market today.  We have tested the screw adapter with the Jupiter 9 Battery, CCell Palm Battery, and The CCell Silo Battery.   Testing has shown it will work with the Jupiter L9 battery assuming you are using the correct 510 threaded cartridge. This adapter is NOT compatible with the CCell Palm or Silo.  510 thread oil cartridges are not created equally.  It is important that you use a bottom airflow cartridge when using the Yocan Hive 2.0 Magnetic Screw Adapter.

Any cartridge that has 510 threads is compatible with the Yocan Hive 2.0 Magnetic Screw Adapter.  When using the adapter with Yocan Hive or Flick it is imperative you use a bottom airflow cartridge to allow the inhale feature to work properly.

1
COMPATIBILITY GUARANTEED
The parts that fit. Not the parts that quit.
2
YOUR HAPPINESS GUARANTEED
Clouds out of your mouth not your ears
3
USA DELIVERY 2-4 BUSINESS DAYS
We trust the best to deliver on time.
4
TRACKING SENT TO YOUR EMAIL
That’s just good manners.
5
DISCRETE SHIPPING AND BILLING
Mind your business nosey neighbors.
6
INTERNATIONAL SHIPPING
Because why shouldn’t we?
7
SHIPPING EVERYDAY BUT SUNDAY
Rest on Sunday and all that jazz right? 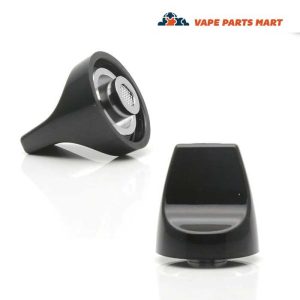 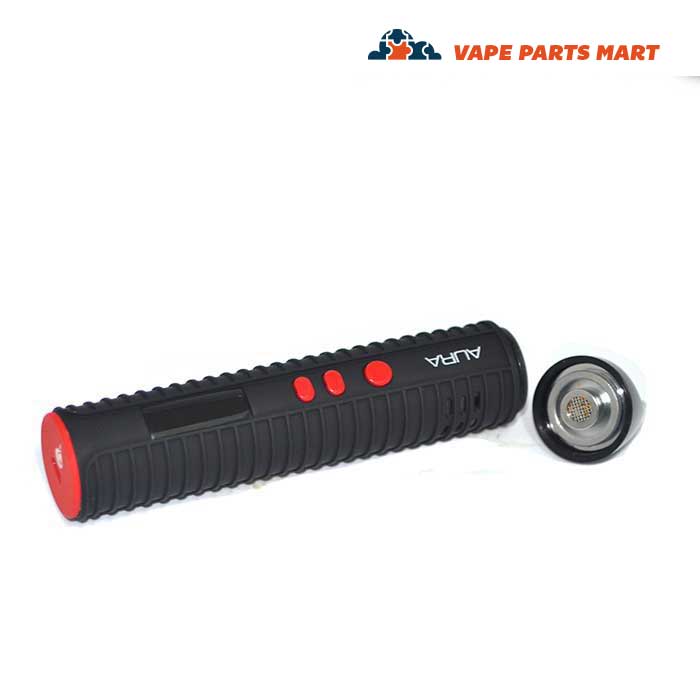 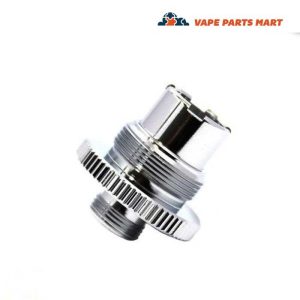 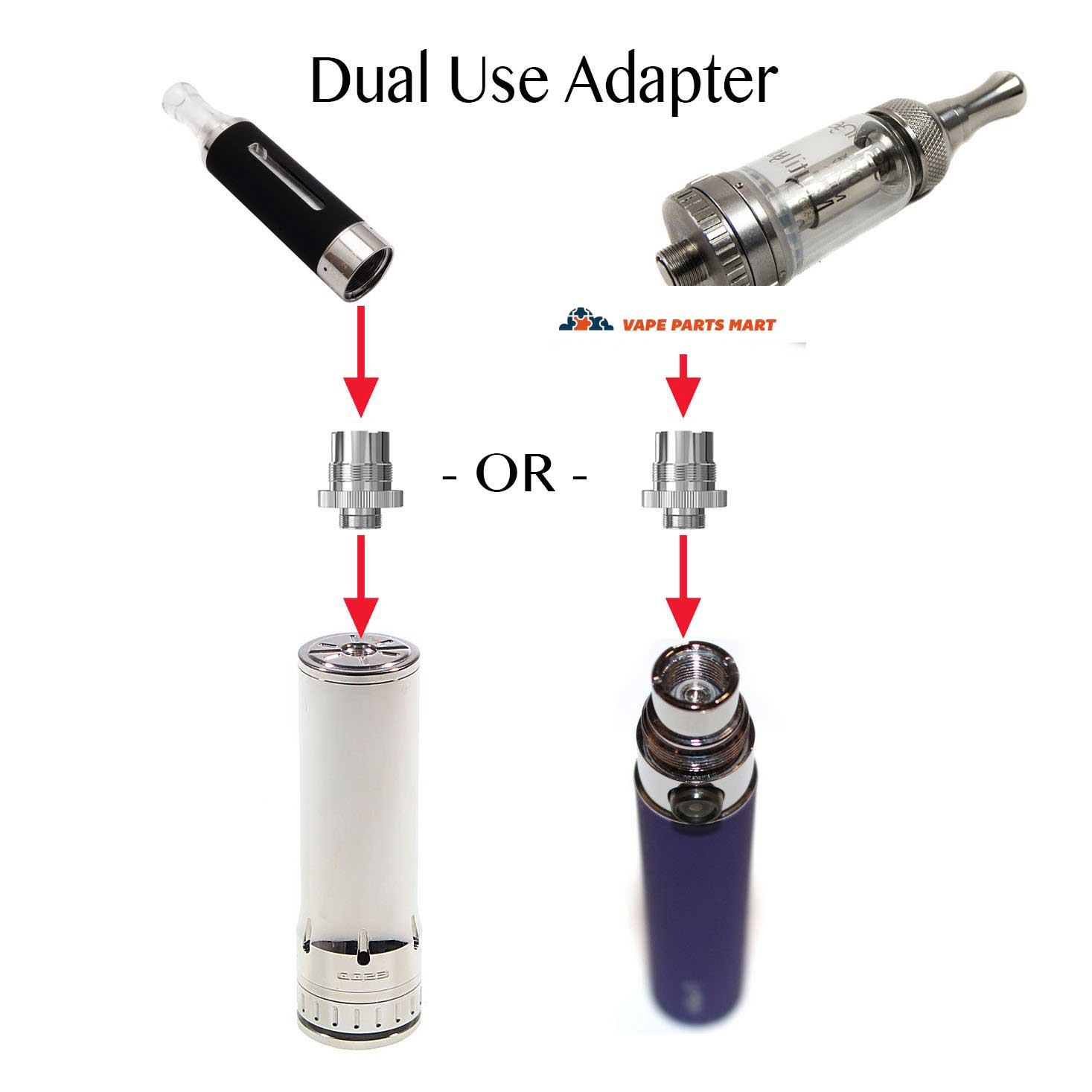 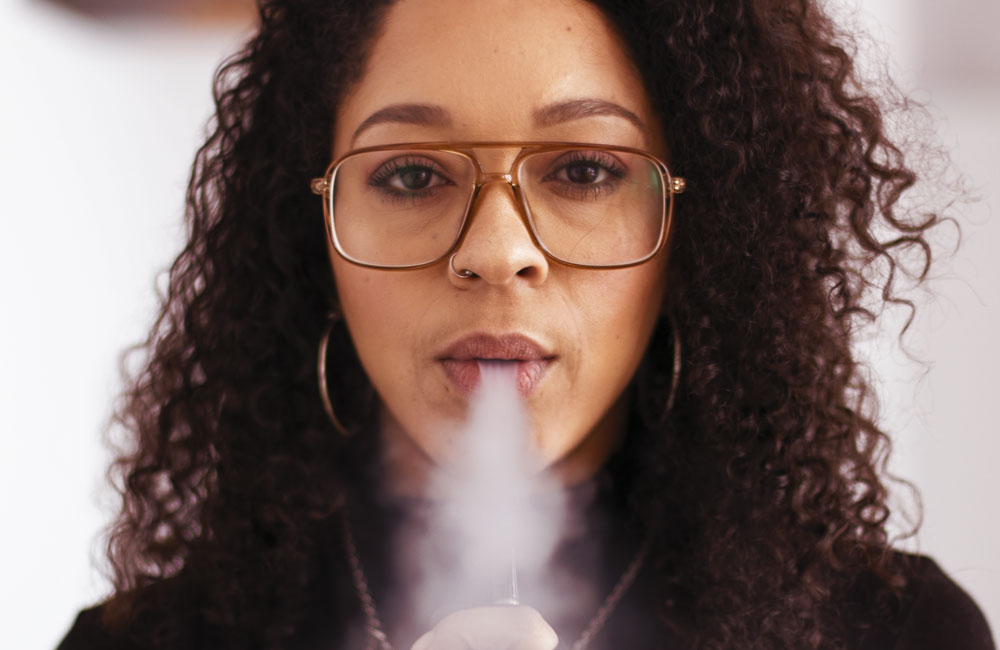 While we’re no longer shipping from our sheets we still aim to treat you like you’re sleeping over. We’d tuck you in and give you a forehead smooch, but since we’re not there... we’ll just do it to your order. Don’t worry we don’t kiss every order—just some.

Our customers stay with us for life.

Phoenix, AZ
"You guys fill a void in a very chaotic industry. Over the years of buying from you its become obvious that there are hard working, passionate people behind VPM. I just thought I'd let you know... y'all rock! "
Y'all Rock!

Charlotte, NC
"You guys are incredible. Seriously, the customer service, speed of shipping, and ease of ordering on your website can't be beat. I wish I could order everything I buy online through you guys. Keep it up!"
Can't be beat!

THIS THING IS EMPTY